A Center of Community Activity

In May 2018, RCC was listed on the National Register of Historic Places as an important example of an Alexander Findlay design and is significant for landscape architecture. Findlay’s design at RCC is among the best examples of his work and one of the few Findlay courses that has maintained his design with little change.

Findlay (1865-1942) emigrated from his native Scotland to Omaha, Neb., in the mid-1880s. He was an accomplished golfer and is credited with shooting the first score of 72 in competition in 1886 at the Royal Montrose Golf Club, Scotland. In 1887, he built a 6-hole golf course near Omaha, considered the first golf course west of the Mississippi River. From there, he became one of America’s pioneers of the game and is considered the "Father of Golf in America."

Of the approximately 90,000 properties on the Register, fewer than 100 are golf courses. Notable listings include:

The listing also recognizes RCC's clubhouse for its late 19th and early 20th century architecture in the Norman/Tudor revival style. The building was designed by Reading-based architect Harry Maurer. 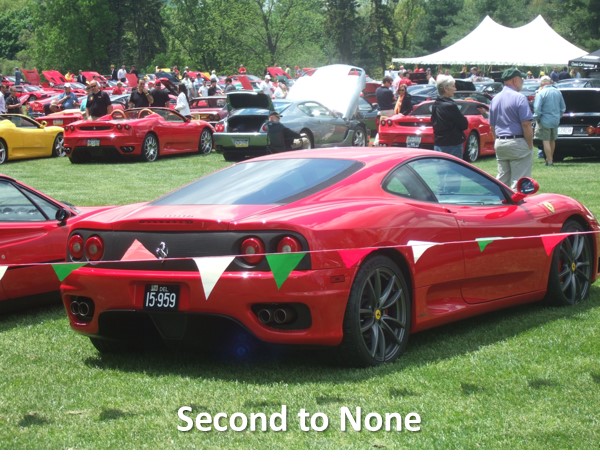 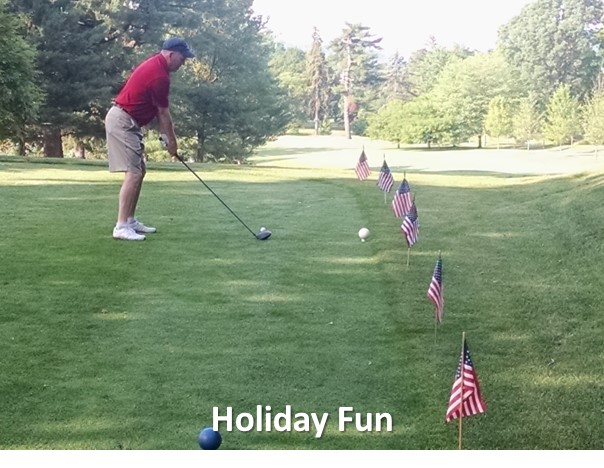 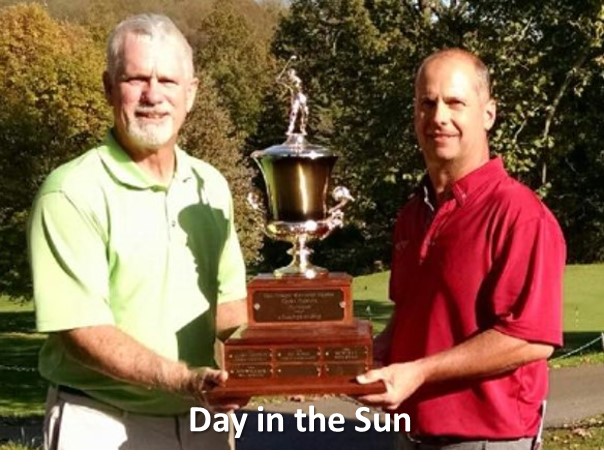 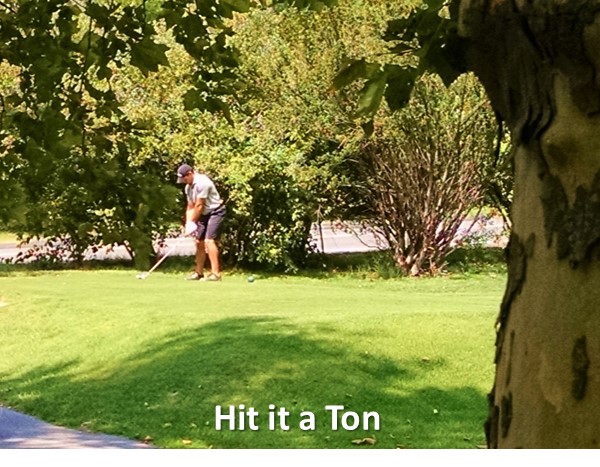