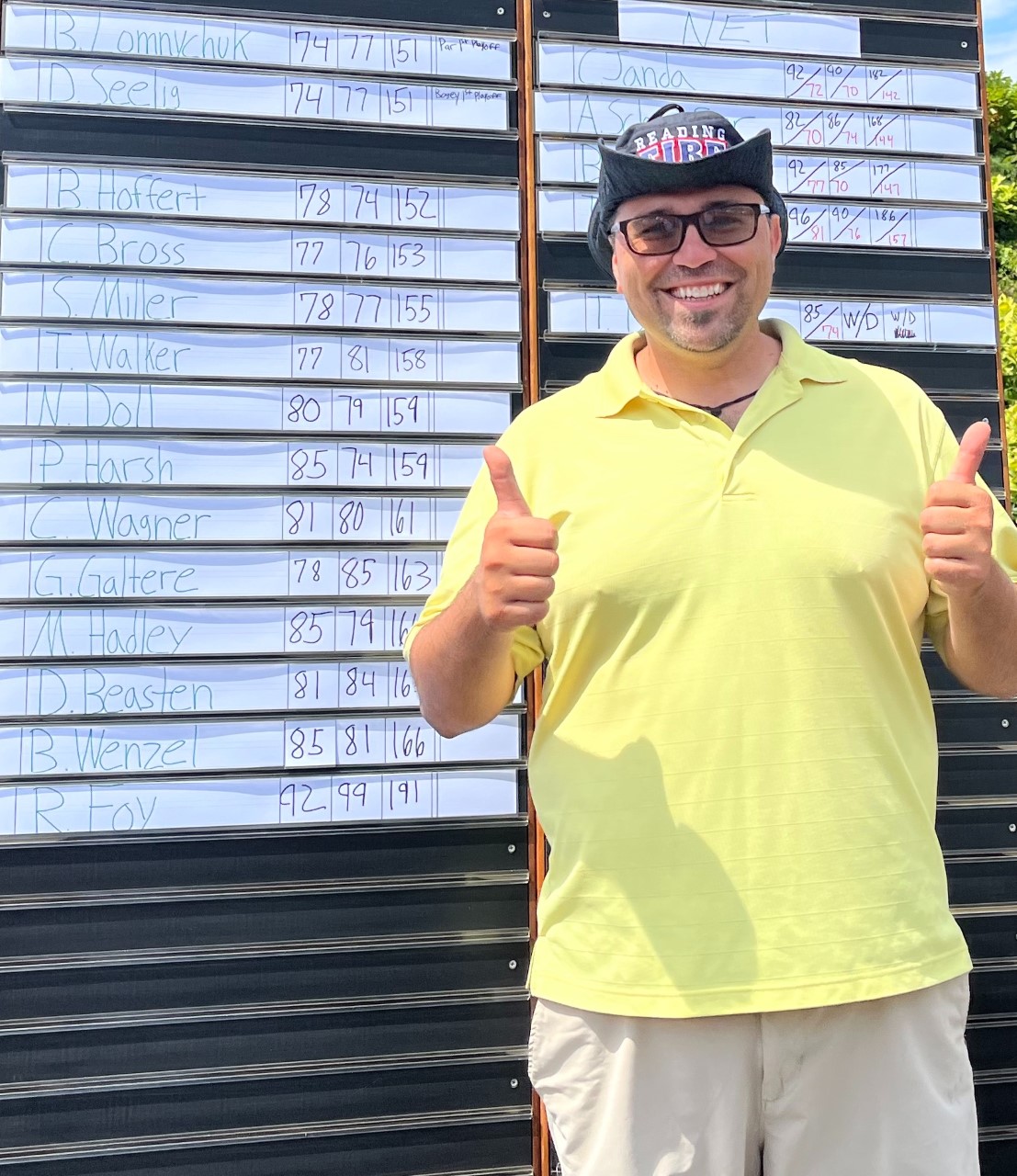 Alex Seelig set a record for the most consecutive championships with his fourth title in 2021. Alex's father, Dave, won the championship in 2011.